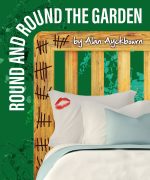 Round & Round The Garden

By Alan Ayckbourn. Directed by Pauline and Dan Armour

Norman wants to make all the women in his life happy. So he tries to seduce his sister-in-law Annie, charm Sarah – his brother-in-law Reg’s wife – and woo his own wife Ruth, embroiling everyone, including Tom the local Vet in the action. Very funny and touchingly poignant this wonderful comedy will have you laughing out loud as you recognise the secrets and deceptions that bubble beneath the surface of most family relationships. Ayckbourn at his hilarious best! 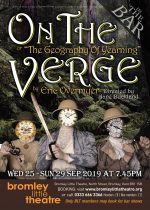 On the Verge, or “The Geography of Yearning” >> PREVIEW

Three Victorian lady travellers attempt to unravel the mystery of things as they set out for Terra Incognita and discover the future. A comedic safari that spins into time travel, this remarkable play is among the most imaginative works of the 20th century, captivating audiences with its sheer invention. 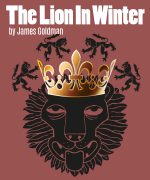 The Lion in Winter

Last performed at BLT in 1973 this a welcome return for a highly entertaining modern classic. Set at Christmas 1183 in the Plantagenet Court of King Henry II there is rivalry, adultery and dungeons – comedic in tone and dramatic in action. As Queen Eleanor says: ‘Every family has its ups and downs’ and this royal family is no exception. ‘Marvellously articulate language with humour that bristles and burns’ – The Los Angeles Times 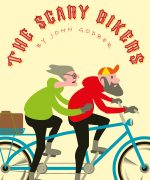 Hot off the press and possibly an amateur premiere this new comedy against the back drop of Brexit is about life, love and staying on your bike. When retired Yorkshire miner Don meets Carol a former teacher, both suffering loss, their relationship is tested by a bike ride through Europe. Join them on this hilarious, heartfelt and often saddle sore journey. ‘Plenty of mileage in a nifty Brexit comedy’ The Stage 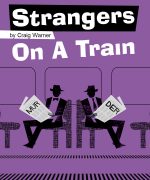 Strangers on a Train

By Craig Warner adapted from the book by Patricia Highsmith. Directed by Andrew Newbon

This gripping thriller on which Alfred Hitchcock’s famous film was based comes to the BLT stage. Two men meet on a train, because they are strangers they think they can say anything whilst chatting even if the subject is murder. Full of tension, intrigue and psychological trauma – except an evening of chills and thrills. ‘Skilfully adapted. A gripping play’ – Daily Telegraph 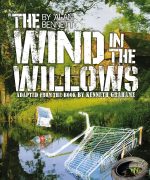 The Wind in the Willows

By Alan Bennett adapted from the book by Kenneth Grahame. Directed by Jessica Ann Jenner

A National Theatre hit in 1990, Grahame’s much-loved woodland characters combine with the drollness of Bennett. Join Mole, Ratty and Badger as they try to control the high-spirited and madcap escapades of Toad. Given a modern twist this promises to be a quirky production breathing fresh life into a classic tale. ‘Bennett is even able to inject the odd sly joke for the adult without bewildering the tots… the result is a delightful evening, a treat for anyone.’ The Times 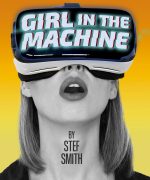 Girl in The Machine

Successful and wildly in love, Polly and Owen seem to have it all. But when a mysterious new technology enters their lives, the digital becomes confused with the physical, and they are forced to re-evaluate their concepts of freedom and reality. 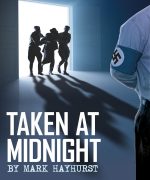 This gripping new play about the Nazi regime premiered to great acclaim at Chichester during 2014. Set in 30s Germany where the celebrated young lawyer Hans Litten disappears into the Nazi system and his indominatable mother Irmgard confronts his captors at enormous personal risk as she fights to secure his release. ‘Informative, deeply engrossing play about the high price paid for resisting tyranny’ The Guardian
This will be the BLT entry into the Bromley and Kent Drama Festivals. 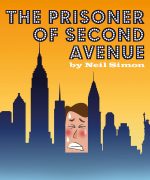 The Prisoner of Second Avenue

Mel Edison has definitely had better days. The summer heat is unbearable, the air-con is on the blink, the noisy neighbours are driving him crazy, his high-stress job is about to vanish and the television news is getting weirder by the second. Luckily Edna, his loving and supportive wife, is a beacon of hope and sanity. But not for long… 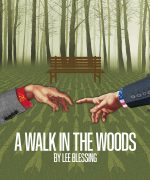 A Walk in the Woods

Set in pleasant woods on the outskirts of Geneva in the late 1980’s two arms limitation negotiators , one Russian and one American, take a stroll. Away from the glare of the negotiating table they develop a relationship even though their personalities are very different. Both a Tony Award nominee and Pulitzer Prize finalist Blessing has created an intriguing and thought provoking drama as relevant today as it was in 1988. 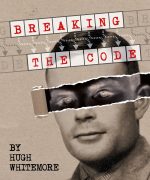 Last performed at BLT in 1991 this compassionate play is the story of Alan Turing, mathematician and father of computer science. Turing ‘broke the code’ in two ways: he cracked the German Enigma code during World War 11 and also shattered the English code of sexual discretion with his homosexuality. A compelling piece of modern theatre that has certainly stood the test of time. ‘Breaking the Code is a terrifically well-made tribute to Alan Turing’ The Telegraph 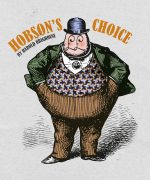 A well loved classic comedy last seen at BLT in 1988. Written in 1915 – a comedy from the cobbles of Lancashire. Take one bombastic shop owner, a ‘plain’ daughter, a long suffering boot-maker, a couple more flighty daughters and their suitors – a recipe for a very unlikely love story as newfound fortitude deals a resolution that is Hobson’s Choice. ‘ Harold Brighouse’s play is both hilarious and thoughtful combining both gusto and grit’ London Theatre 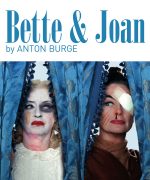 Once grande dames of Hollywood by 1962 Bette Davies and Joan Crawford were in danger of becoming has-beens. Then
an opportunity came along: to appear together in a new movie – ‘Whatever Happened to Baby Jane?’ Was their violent hatred of each other as rival sisters in the movie just an act? Come and see the story of these duelling divas in a play which is poignant , tragic and deliciously hilarious. ‘Absolutely hilarious – touching, funny and sad ’Audience feedback from UK Tour 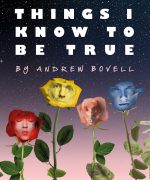 Things I know to be True

Following a hugely successful tour of both Australia and the UK in 2018 we bring this beautiful, bold and touching family drama to the BLT stage. It tells the story of a family and marriage through the eyes of four grown siblings struggling to define themselves beyond their parents’ love and expectations. An intense study of a family both poetic and brutally frank. ‘Genuinely haunting and fervently recommended’ The Independent 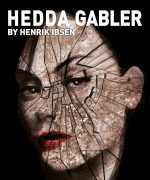 Last performed at BLT in 1992 Ibsen’s classic masterpiece is played out swiftly over 24 hours. This startlingly resonant play is a thrilling portrayal of a free spirited woman. Railing against a life of crippling convention Hedda cuts through the lives of everyone in her orbit. ‘Ibsen’s masterpiece forces us to recognise that even in this age of instant divorce there are still modern Heddas helplessly trapped in loveless bondage’ The Guardian 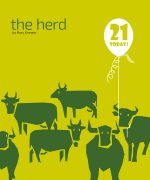 This is the first play by the multi-talented actor Rory Kinnear. A family get together – a 21st birthday, three generations, two surprise guests and one unexpected evening. A witty and heartfelt look at family life when it doesn’t turn out quite the way you imagined.
‘A vivid and unsentimental portrait of domestic life, flecked with wry humour’ The Evening Standard

We are currently unable to announce our preferred December production as the performing rights have not yet been released but there is a very strong likelihood that a release date is imminent. Watch our web site for an announcement of a highly entertaining, crowd pleasing production for the festive season

Strangers On A Train